These days everything we do is connected to the internet one way or the other. We use it to connect to social media, find work or places to go to. Almost everyone needs the internet for their jobs or hobbies: teenagers, children, adults. But the internet it’s not free. Moreover, the cost of the internet has significantly increased over the years. So many people wonder if they can get free internet on android without a data plan, which is a specification between the provider and the user on how much mobile data they get per month for a specific fee. Indeed such ways exist.

Not only can you save data plan, but you can also get some for free by using some apps, VPNs, and other stuff. Most of these methods, however, require a sim card. But there are answers to what you can do without a sim-card in your smartphone in this article as well. So let’s begin with ways to free mobile data on your smartphone.

Connecting to 3G/4G via VPN

The easiest way to get free internet on android without a data plan is by using a VPN so that a carrier can’t check your phone balance. A VPN or a virtual private network is a software, which helps you stay anonymous while browsing the network by routing your connection through a server so that you can’t be tracked and so that the browser wouldn’t know which country you are from.

By using a VPN one can safely browse the network without the fear of anyone knowing what they are doing. Using a VPN is profitable in many ways but you can also connect to the 3G/4G without paying for it while using a VPN. Android version 4.0 or higher is highly recommended. To get free internet the first step would be to install the VPN. It’s free on most Android devices and can be found under the VPN tab in the device’s options. Sometimes this tab is hidden in the ore’ tab. There you tap the ’ button to add a new VPN and do the following steps:

This way you will connect to the FlyVPN services. You don’t even require to install an app for that! There are many more VPN options out there, chose whichever one you want if you don’t like FlyVPN for some reason, other than that you are done.

Note: For this method to work your phone balance should be zero. If you have money on your phone, you are still going to be charged. It works so that If the carrier uses their own proxy to check whether you have balance for allowing or blocking the internet connection, a VPN allows you to skip that check, thus, free data connection. This also wouldn’t work if the carrier uses other methods to check for balance or to allow mobile data connection.

Use apps to accumulate mobile data

You can also use apps such as into’, which lets you get some mobile data for trying out suggested apps. The data you get can later be redeemed from the carrier. And don’t worry the used data is lower than the earned, so you can earn some megabytes this way. Besides you are most likely to have some of their recommended apps installed, you might even be using them daily and using your mobile data on them anyway so it’s just free megabytes for you. Overall it’s a nice method to get some extra data when you need it.

If you have to buy the mobile data you can save some money. Almost every recharge app gives you cashback offers and deals which vary so it might be a good idea to check all of them and finding the best offer before recharging your phone. It can save you a big deal if you use them on the term. The most common recharge apps are Mobile recharge, Freecharge, Mobikwik, and many more.

You might also give Databack app a try. It’s a cashback, but instead of cash, it uses mobile data. This way depending on how much mobile data you used, you might get up to 300MB per month and then use it to recharge your phone for free. Also inviting your friend to the app would get you an extra 50MB so it’s not a bad deal.

Using specific data-saving browsers might help you save some traffic. Samsung max, for example, is said to reduce your data usage by up to 50%. It also works as a VPN and a bunch of privacy functions, so the only downsides are sometimes slow speed and of course as you have to watch every time you turn it on.

Opera browser has an image loading quality setting, which loads images in lower quality to save some traffic, as well as it has an Opera turbo mode in which it compresses full web pages and saves you the valuable megabytes. Normal opera compresses websites to 50% and opera mini to 10% of the original size, which saves a lot if you don’t have too much. However, beware of using opera mini since some web pages might lose their functionality. The advantage of all this is that you only turn on the turbo mode while using mobile data and when connected to wi-fi you can use it like any other browser.

If you use Facebook a lot you might consider using Facebook light designed for limited data plans. It is only available in a limited number of regions but checks it out on google play, you might find it. It performs way better on low-end devices and saves you both data plan and battery life.

There are specific apps used to find free wi-fi hotspots and connect to them. If you live in a big city, a wi-fi hotspot should be behind every corner, and by using apps like Hotspot Finder or wifi map you can easily find wi-fi you need at a crucial moment. They do it in a way that you know which hotspots actually work and you can also get access to wifi passwords shared by others to access local café’s or restaurant’s wifi.

What can a smartphone do without a SIM

For all of the above steps the phone user is required to have a SIM card and a working plan, however, some people wonder what a phone can do without a SIM card inside. Does it become useless, or is it an option? What are the benefits of using a phone without a SIM-card and can you bring it’s potential to the maximum?

First and foremost: smartphones obviously can be used without a sim card. It limits the use of a phone.

Another downside is GPS. It requires a stable internet connection, which is hard to achieve using wifi. Almost every app on the market has some online features. They can be used while connected to the network but without wifi, you would only be able to use offline features of these apps. For example, almost all games have scoreboards, leaderboards, and other social features, which can not be used without a connection.

You can call and text all you want by allowing wi-fi calls in the options and if you don’t have money for that, you could use third-party apps on the store designed for making calls such as WhatsApp and telegram. Those typically require entering a phone number to sign up but you can take it out after entering the number and receiving the registration code.

What’s the point of this?

How to set up a phone without a sim card

It doesn’t matter which way you want to use the phone – with a sim-card or without one, you would require to do the first steps with it. You insert the sim-card and go through the initial set up. That’s it, you can take out the sim-card now, connect to the internet, sign in to your Gmail account, install the apps you need, all the stuff you typically do with a smartphone.

What’s the use of a simple phone anyway?

There are many uses to a phone without a sim card. First of all, you still can use it as a normal phone at home using wi-fi and you can also turn it into something awesome when going out. For example, you could download music on it and use it as a music player or you could downloads some books in it and use it as a book or you could download a couple of emulators on it and turn it into a retro gaming console, which also works on the go and different things like that. It all depends on what you want and need. You can also experiment and think of new ways to use a phone without a sim card.

There are many ways of getting free internet on a mobile device if you don’t want to pay for mobile data. You could use a VPN or accumulate data using some apps, you could search for wi-fi by using apps, which are created for that purpose. Recharging your phone and saving mobile data also helps quite a bit. There are probably many more options to do that, which are still not found, but these are the only known ones.

It doesn’t necessarily mean you have to use them but using them comes in handy and might give you loads of free mobile data. As to using a phone without a sim-card: it’s viable and doable. It has many uses, gets you loads of time and the number of possibilities you can use it for is over the board. Don’t be afraid to experiment. And not being able to use mobile data is not that big of a problem. You probably don’t use it that much anyway, besides paying for mobile data is not something anybody is willing to do. 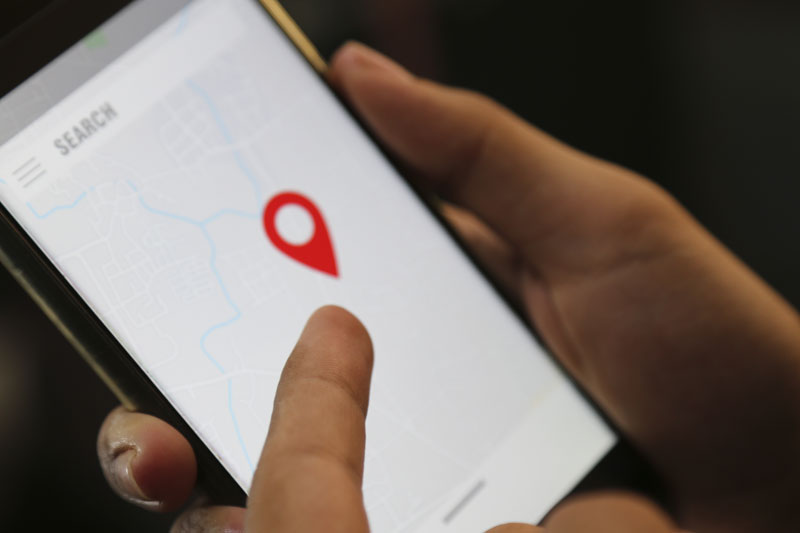 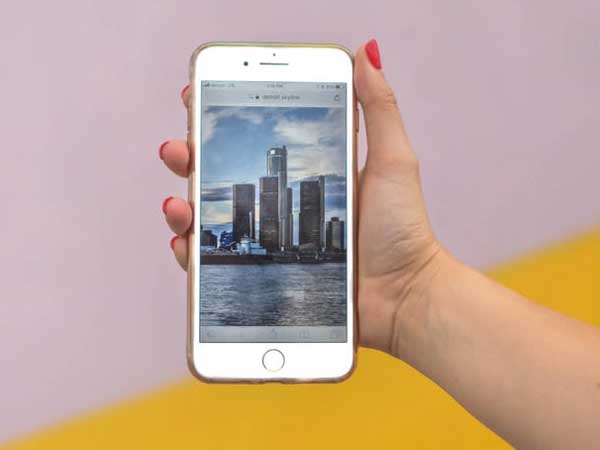 How To Get a Free Smartphone Online in 2020 Complete Guide